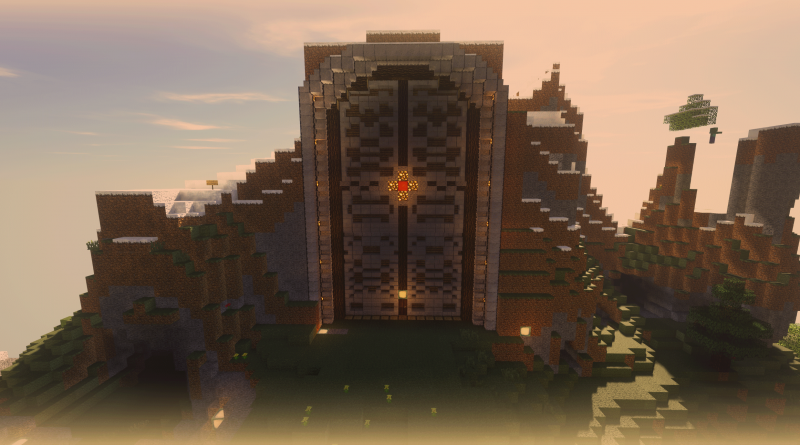 Winners for Journeyman Event are:

Winners for Build a Tower Event are:

Thank you all for Participating on the Boriken Wars Events!!

December Player Events will be announced on December 13, 2019!!

– We have brought Donator’ Market!! – Donators can build a Chest Shop to sell items to other players!! If you are a donator and want to build a chest shop, let Danzatri know so he can rent you for FREE a Location in the Market for use!! Factions will receive Misc Updates in December, nothing to big at the moment!

– Bug Fixing and Improving Performance!! Questing will be seeing a HUGE update in December!! Questing will be having it’s questing line finished and defeat the biggest and strongest boss in the game!! Questing line up until now includes from the Starter Tutorial up to Defeating the Spirit Boss in the Spirit Camp. After that there are no more quests at the moment. For the update the next quest will be finding Jurakan’s (Final Boss)(Spoiler) Minions/Helper that will help YOU find him. In this quest you will be told where to go via GPS to find a lair and defeat the mobs that are there. Once defeating then you will be told where to find Jurakan’s helper which you will defeat and he will tel you where to find Jurakan. Once you find Jurakan’s Lair, you will enter the Dungeon, which you can enter with friends to defeat him and win ENORMOUSLY GOOD REWARDS FOR DEFEATING HIM!! Once defeated there are no current planned quests, but there are world or after quests ideas to continue into a next storyline!! Hope you like it and stay tuned for more content!!

Thanks for Reading the Pre-December Update Note!! Hope you will enjoy our new features!!